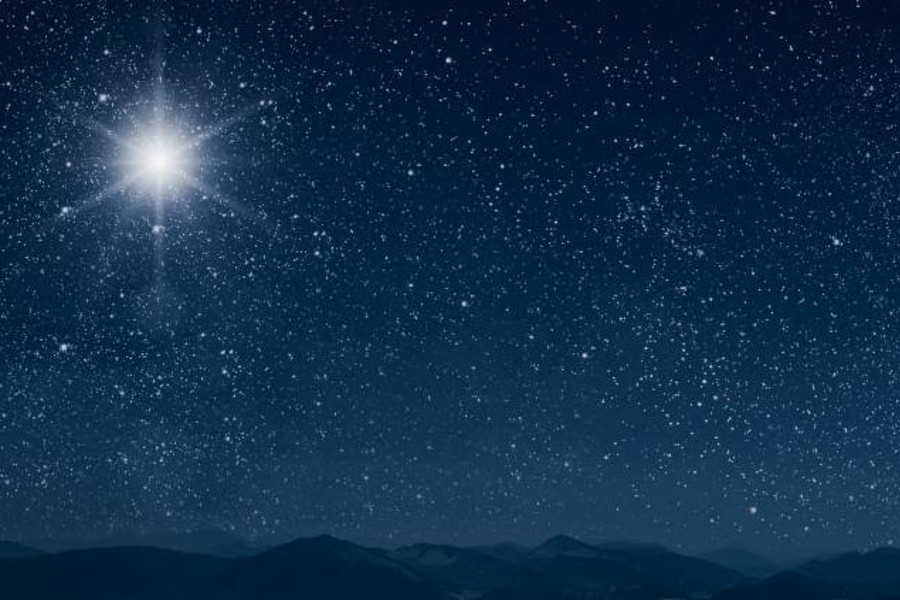 That little star is synonymous with parents and their children. Rarely has a father or mother raised a child without singing that song at least a handful of times. The six illustrious notes of the song could be played almost anywhere, and odds are most people could snag that tune from thin air in under four fingers on the keys. However, a Stanford study shows us that when you tap your finger to the tune without striking a key, only 2.5% of people are able to identify the song. That tune you’re humming in your head as you tap your finger is just that, a tune in your head. You hear it perfectly as you tap and cannot fathom someone not knowing the song, but the reality is, the listener just hears tap, tap, tap.

What does this tell us about how we communicate? I have countless conversations with clients about the challenges they have with their teams and time and time again, what we discover is that they are tapping a tune in their head that only they can hear. All of us do it. Fathers, mothers, partners, and bosses alike.

Let’s break this down a bit. According to a 2020 study, published by Nature Communications, on average, each of us has about 6,240 thoughts a day. Think about the implications for a second. Let’s say you get the recommended 8 hours of sleep a day, so that puts you at roughly 6.5 thoughts a minute. If you’re having a one-on-one conversation with someone, odds are the two of you have roughly 130 thoughts in a ten-minute conversation. Add another person to the mix, now you’re up to almost 200 thoughts. The numbers are staggering. That stat alone presents a lofty challenge to communication, but the advantage, and disadvantage is that we don’t verbalize most thoughts. Can you imagine if we did? But, because we don’t verbalize most, we also don’t verbalize those that matter the most and in not doing so, a lot gets lost in translation.

Let me provide an example. A client recently told me she struggles with team members not delivering on her expectations. She believed they were incapable, and we nearly walked down the rabbit hole of how to upskill the team. But, as we peeled back layers, we discovered that her expectations were singing a tune in her head while her fingers were simply tapping on the counter. She thought she was making her wishes clear, but the reality was that her team’s interpretation was very different. The humming expectations in her head were just that, in her head.

So, what do we do with the gap between the tune in our head and the reality you’re tapping out? First, take your time articulating your thoughts. While a quick conversation can be efficient in the short run, it could prove glacially cumbersome if you don’t take the time to articulate what you mean with precision. Second, ask your team members to play back your requests. This little ask is not patronizing, it is seeking to align interests and can prevent a lot of misconceptions down the road. And finally, when an ask doesn’t go as planned (and this will happen), ask for feedback. Ask your team member what you could have done differently to be clearer. Communication is not what you hear in your head, it is what the recipient hears in theirs. Understand why your messages are not landing and then do your part to fix the issue. While upskilling is important and often merited, odds are a portion of that work could be spent on you and your communication skills.

While it is natural to wonder why your team is up above the clouds so high, perhaps it is you who needs to refine your skills to be the diamond in the sky. Email me if I can help, but be clear on what you need.