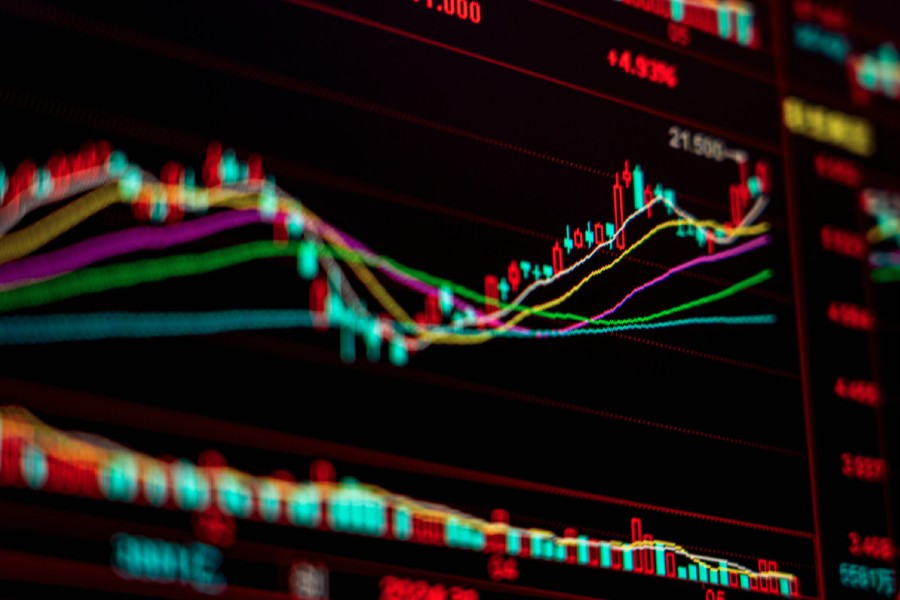 For all my finance friends, please forgive me while I bastardize the definitions of Market Makers (“Makers”) and Market Takers (“Takers”), I’m using these terms loosely to make a point, a point I hope will make an impact.

Let’s be honest, the world feels pretty messed up right now. Masks on or off (or maybe just hanging loosely around the mouth to catch bits of food)? COVID; seriously, where to begin? To vaccinate or not? Putin, strategic or insane? The great resignation or aspiration? Zelensky, hero or…well, never mind, just hero. The fact is things are not normal, and we’re all taking in an inordinate amount of data that is outside our control. The deluge of data is impacting everyone, but I’m noticing a bifurcated response. The groups emerging are what I call Market Takers and Market Makers.

Let’s start with Takers. Takers are riding a daily rollercoaster of emotions; up when the news is good, down when bad. They are embodying the third response to an existential threat: they freeze. They are stuck in a malaise of passivity and can’t seem to move forward constructively. They are “Taking” their cues from the outside and allowing those cues to dictate the terms of their attitude and behavior. If we graphed Takers’ emotions and mindset, they would look like a daily chart of the S&P over the last 30 years, bouncing up and down on a daily basis.

Makers, on the other hand, are seeing and feeling the same data, but instead of allowing that to dictate the terms, they are sorting through that which is inside versus outside their locus of control, and are choosing to act, or not, accordingly. These individuals are still getting mad and sad and frustrated, but they have a different response. These people are approaching the situation from the first response to an existential threat, they are fighting. They are fighting by choosing to craft a response that is empowered and focused on personal responsibility. They take what they are given and Make something from it. If we graphed them, they would look like the 60-day moving average of the S&P over the last 30 years, slowly, steadily moving uphill.

I started writing this letter prior to the invasion, but an inspirational example of the Maker mindset has emerged from the war-torn streets of Kyiv, Kharkiv, and Donetsk. The Ukrainian people are not rolling over and taking their fate from the Russians, they are Making a stand for what they believe and are not allowing forces outside their control to dictate the designs of their destiny. President Zelensky is not freezing nor fleeing, he is fighting.

That said, examples of the Maker mindset have emerged en masse in more subtle and often less appreciated ways. Doctors and nurses are making the most of what has been an exasperating two years. Teachers are stepping up to the challenges of educating the youth of America in unquestionably difficult, and often ridiculous, circumstances. Organizational leaders are getting wildly creative in how they deliver their goods and services in market conditions equivalent to tying both hands behind their back. And perhaps most acutely, moms, dads, partners, parents, and grandparents are stepping up to support their families after exhausting days, weeks, and years. These people continue to show up day after day after day after day.

There is no question in anyone’s mind, the last several years have been hard, and right when we thought we were across the finish line, the damn thing moved. It’s natural to be frustrated right now and it’s natural to feel like the light at the end of the tunnel will never materialize, own that feeling and be ok with it. However, when you’re done, take the cues the world is giving you and find the opportunities to positively transform your work, your community, your home, and yourself. As Cruz Martinez says in the movie Cars 2, “Use that!” emotion as a catalyst to create the conditions that allow you to not just survive, but to thrive.