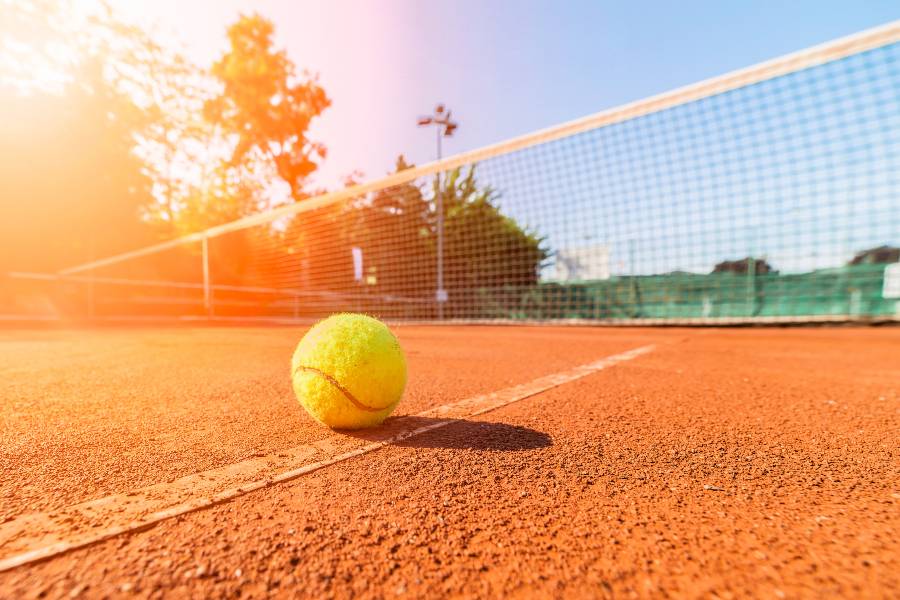 It was a shocking 20 minutes of tennis. The world’s greatest, Novak Djokovic was getting pummeled by a relatively unknown American, Jensan Brooksby. Volley after volley proved challenging for Djokovic as unforced errors piled up under the lights of the world’s largest tennis venue on a warm, clear New York evening. It was the round of 16 at the US Open and Djokovic was the hands-down favorite. However, that was quickly coming into question as Brooksby smashed point after point, with unforced errors mounting for Djokovic, 11 in total that set.

The only reprieve was the final point in the final game of the first set, a point that went to Brooksby, again, to close out the set 6-2. The crowd was on fire for the American underdog and the chanting reached a crescendo as the two warriors took their seats.

In the game of tennis, where champions like Djokovic often beat their opponents set after set, this was unimaginable. It was tennis at its best for Brooksby and the fans at Arthur Ashe Stadium; it was the worst-case scenario for Djokovic.

However, as the murmur of upset spread across the stadium, Djokovic sat motionless in his chair. He was stoic. He didn’t move a muscle; not a one, only his eyelids snapped open and close like a shutter taking stock of his precarious situation. What was Djokovic doing? He was meditating. He wasn’t reeling in defeat; he was arming himself for battle.

And battle he did. In the next three sets, Djokovic won 101 out of 171 points and took 18 of 25 games. He flipped the energy of the stadium in his favor as he waved the fans on, encouraging the crowd to step up and cheer even louder. It took a mere four points in the first game of the second set for the tide to change and there was no going back – the game was Djokovic’s long before the final serve. Djokovic knew it. The crowd knew it. Brooksby knew it.

Djokovic’s comeback from his first set was electrifying, regardless of whether you watch tennis or not because it was the hope, the inspiration, the greatness we all aspire to deep down. He had his back against the wall and rose to the challenge, against all odds, to beat his opponent. It was primal. Raw. Real.

I’m not a huge tennis fan and only watch the occasional match. My love is not the game, it is the psychology, and Djokovic put on a show.

Why does this match matter to you? Well…it doesn’t. But, Djokovic’s mindset should. If I take stock of the coaching clients I work with, nearly all have their backs against the wall at least two or three times a year. An earnings miss. A lawsuit surfaces. Or, these days, their team is hundreds of employees short and can’t produce on schedule. Regardless of the situation, the challenges can seem insurmountable and as the pressure mounts, many feel they don’t have a way out. I would challenge anyone in this situation to adjust their mindset and perceive any such daunting situation as the first set in the match. That is exactly when you need to dig deep, be still, and build the mental fortitude to take on the next grueling set of challenges that come up. Sure, you might be getting your butt kicked right now, but the game doesn’t have to end that way. The reason you’re in the seat you are is because you can overcome adversity, you’ve done it before, and you’ll do it again. But first, you need to get your head right before you step back on the court.

This post isn’t for everyone; it’s for the ones on their heels struggling to win points. If that’s you, go sit down in your chair, get focused, then get back on the court and beat the hell out of the situation.